A lightly sweet griddle cake perfect for butter and jam. Buttermilk and sour cream add tangy flavor and a tender, fluffy middle to this cousin of pancakes.

A few months ago I learned about a griddle cake, and it’s changed my life.

Okay, maybe that’s hyperbolic—but only a little. I’ve truly made a batch nearly every week since then.

They’re called drop scones, but they’re really not like scones at all. When you make drop biscuits, you start with a similar batter and get a biscuit-like dumpling hybrid. These are more like pancakes than anything else. In fact, these beauties are also called Scotch pancakes.

So are drop scones the same thing as silver dollar pancakes?

Not really. For one, they’re much thicker and they can hold their own and then some. Traditional pancakes are fork and knife food. If you hold one by the edge it’s going to droop. Do the same to a drop scone and it will hold its shape. That makes them ideal for jam and butter, and for leftovers.

They’re also sweeter, with sugar right in the batter. At the same time, they feel less like a dessert breakfast than pancakes depending on how you dress them up, which makes sense as drop scones are generally served over tea in the UK. Whenever you eat them, they’re small and un-syrupy enough to work for everyday meals.

Drop scones, while new to me, are a time-tested recipe. They appeared to me in a vision, and by vision I mean in my Google Cards after binge-watching Netflix’s “The Crown”. I found this article which gives a recipe that it claims Queen Elizabeth II herself used, once making them for President Dwight D. Eisenhower. I’m a sucker for food history, so I took the bait.

The recipe features some ingredients measured in teacups, which is just fantastic. It’s always fascinating to me when handed-down recipes incorporate non-standard measures like teacups, cans and yogurt containers.

The first time, I made them almost exactly the way the recipe describes for the first batch, and they were delicious. The second time I added some orange zest, and that was pretty nice too! The third time, I realized I had run out of cream of tartar, and that stuff is… expensive. Also, fun fact, baking powder is made of baking soda mixed with dry acid, typically cream of tartar. Hmmm.

I decided to go with two teaspoons baking powder and one teaspoon baking soda. That doesn’t exactly add up—technically the ratio would be somewhere between 6 and 8 teaspoons of baking powder 😳—but the thing with leaveners is that less is often more. Have you ever doubled a batch of leavened waffles? You increase the amount of everything but the yeast. Plenty of breads and other leavened goods behave the same way.

Besides, I wanted to add some acid in the form of buttermilk and sour cream, which meant I could cut down on the dry acid. Buttermilk makes the end product more tender, and plus it reacts with the baking powder to help these little delights rise higher. I only added the sour cream to give the batter a little zip (think sour cream doughnuts).

One more change: I put the batter in time out for 10 minutes. Resting the batter makes certain the flour absorbs the liquid. The batter expands a bit too, filling up with tiny bubbles that will stay as you cook the drop scones.

Those dark spots are what happens when the pan is a liiiiittle too hot. Whaddayagunnado? Besides, you know, turn the heat down. One of the things I love about drop scones is how versatile they can be.

Typically I’ll grab one out of the refrigerator, toast it (!!!), spread on some butter and jam and have it for breakfast. Preferably with scrambled eggs. Perfetto.

I’m also a big fan of snacking on them when I want something sweet after dinner. Toasted with little PB&J on top? Yes, please. Nutella? Let me think about that.

I mean, was there ever really a question?

Next experiment is drop scone sandwiches, but I’m saving that one for a rainy day.

Right after you take drop scones off the stove. They’re still steaming and you can smell the butter on them. They’re a bit crisp on the outside, a little gooey in the middle. They’re pretty much BEGGING for butter and maple syrup.

HOLD UP. Understand that if you do this, you’ll be breaking a rule. Maybe even a cardinal rule? Now that you know that, also know that rule is the same kind that says not to put pesto on a sandwich or dip fries in your Frosty. BREAK IT, with zeal, ASAP.

So, what’s your favorite breakfast food? Let me know in the comments! I’m always developing recipes, so I’d love to know what you like.

As always, I want to hear from you! If you make this recipe, make sure you come back and let me know how it was, or you can post a photo on Instagram, Twitter or Facebook with the hashtag #whipsmartkitchen & tag me!

So let’s drop some scones!

A lightly sweet griddle cake perfect for butter and jam. Buttermilk and sour cream add tangy flavor and a tender, fluffy middle to this cousin of pancakes.

Thanks for reading this far! I’m so happy you’re here. I really want you to get the most possible out of WhipSmart Kitchen—and really anything kitchen related in general. That’s why I created The WhipSmart Kitchen Guide to Mise en Place: How to Get the Recipe Right Every Time.

I know so many people struggle with cooking, and I truly believe most people could be better cooks with just a few adjustments, and maybe a shift in focus. This guide is designed to help you figure out what’s holding you back, and build your confidence by dipping your toes in.

I really hope you enjoy it! 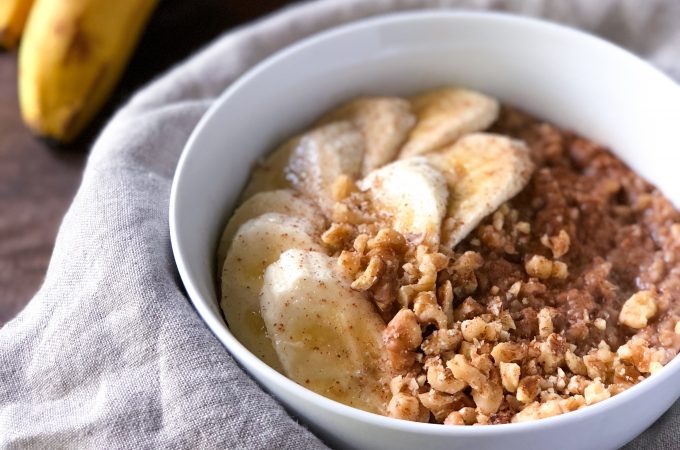 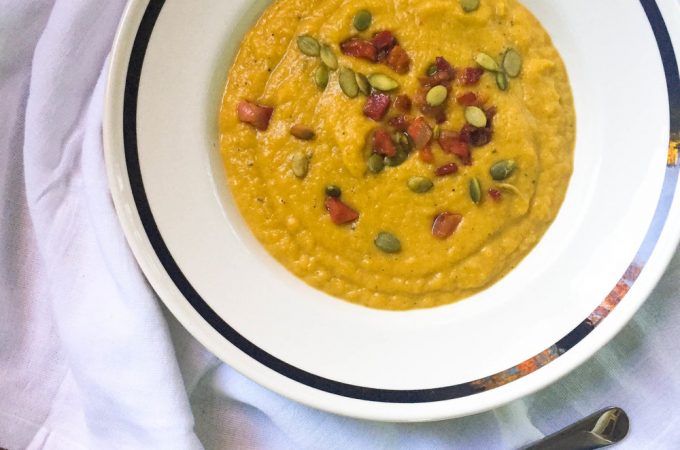 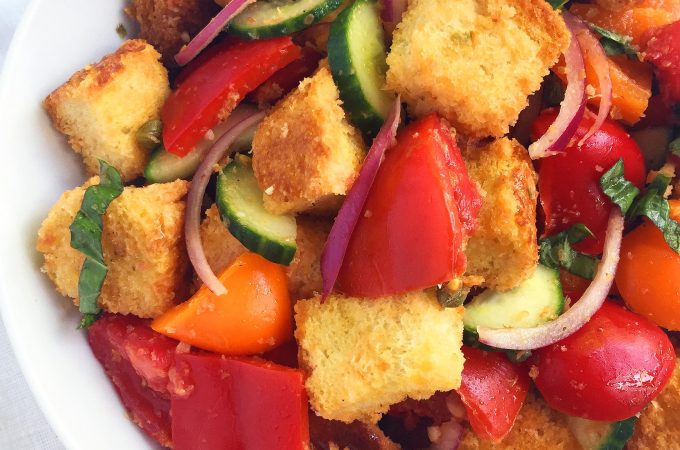 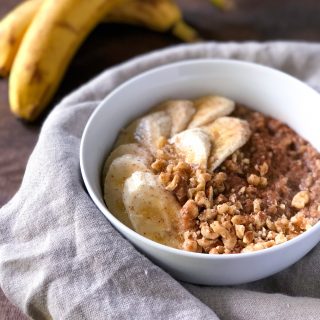 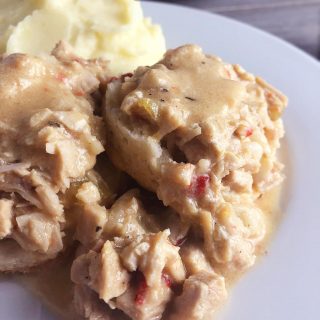 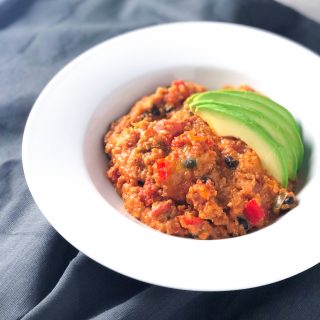 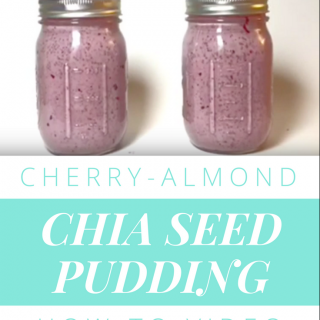