It is absolutely incredible how much you can change the flavor of peppers just by roasting them instead of sautéing or sweating them. Let me count the ways:

1. Roasting adds a smoky touch from the charred skin. The waxy skin of peppers burns up quickly in the oven, acting as a smoky shell for the flesh.

2. It enhances the sweetness. Ripened bell peppers (red, orange, yellow) are already sweet when they’re raw, but other peppers like poblanos, jalapeños and habaneros are decidedly not. Cooking breaks down cell walls, making the sugars much more noticeable. Cooking for a long period of time breaks things down even more, allowing them to react and intensify into more complex flavors.

3. Both the flavor and the texture get richer, which is great for hearty dishes. Bringing out the oils and juices in the flesh of peppers makes it easier for your mouth to detect all the flavors.

4. The flavor intensifies, but the piquancy softens. Piquancy is the sharpness that leaves you fanning your mouth and reaching for crackers after you take a bite of a raw hot pepper. Roasted peppers are still spicy, but in a more palatable way.

5. All of this goes double for green peppers, which are unripe. Imagine eating a green bell pepper. It’s crunchy, a little astringent and you taste a lot of… green? That’s gonna be our chlorophyll. Some enjoy it in raw peppers. Great for photosynthesis. Not so great for chili.

I’m sure I’m leaving something out, but I think those five enhancements make a pretty strong case.

So what’s a cook to do? Turn to the broiler. Yes, that button on the oven that’s mysterious to people who don’t cook, scary to beginners and a God-send to people who cook regularly. Fun fact: broiling is actually a form of grilling. Both are forms of dry heat that work through radiation.

So now that we’ve got the why’s out of the way, let’s move on to the how.

It’s really pretty simple. Just get your oven super-hot, turn on the broiler and let it work its magic. You’ll need to watch them and turn them throughout, but heat and time does most of the work.

I like to put them on a roasting rack so the heat from the oven touches them evenly on all sides, though this doesn’t eliminate the need for turning as the broiler will only send that direct heat from the top of your oven.

You really want the peppers to start to blister and blacken on each side, that way it will be that much easier to pull off once they’re done. The most time consuming part of the process is skinning and peeling, so you want to make that easy on yourself.

You can see in the photo of the poblano pepper above that the skin is loose with air pockets around it. That’s exactly what you want to see to know it’s going to come right off with a little pulling.

Giving them a little time to cool in a plastic container will make things easier too, as they’ll essentially steam themselves and blister more.

Oh, and note I’m wearing gloves for a reason. You do not want to wash your face, touch your eyes or touch any other sensitive areas after touching roasted peppers—especially the poblanos, which have mega-potent oil. Washing your hands isn’t enough, trust me on this one.

Now all that’s left is to take out the stems and seeds, which is a little tedious, but trust me, you want them gone.

Here’s a video to give you a better look at the process of peeling and de-seeding the peppers:

This method works best for large peppers like poblano and bell peppers. I’ve also used it with jalapeños and habaneros, but they’re a little different. They’re smaller, plus the flesh is thin and will burn up easily, so you’ll need to reduce the time and watch more carefully.

For more specific instructions and tips, check out the full recipe below!

So what can you actually do with these peppers? Here are some suggestions:

Those are just a few things I’ve made and ideas off the top of my head. What are you going to make with roasted peppers? Tell me in the comments!

To roast the peppers

To peel and de-seed the peppers

Join my VIP list using the box in the sidebar to get more roasty-goodness, updates and a freebie to help you get the recipe right, every time. 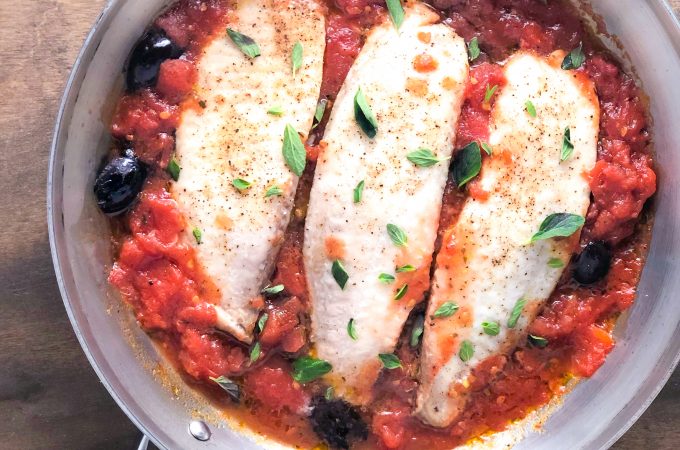 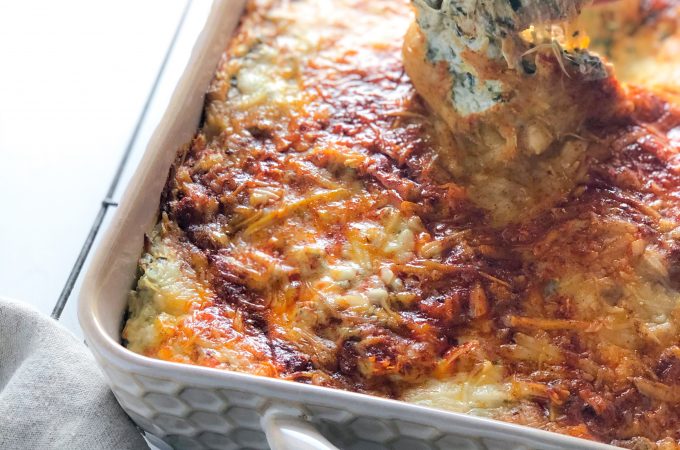 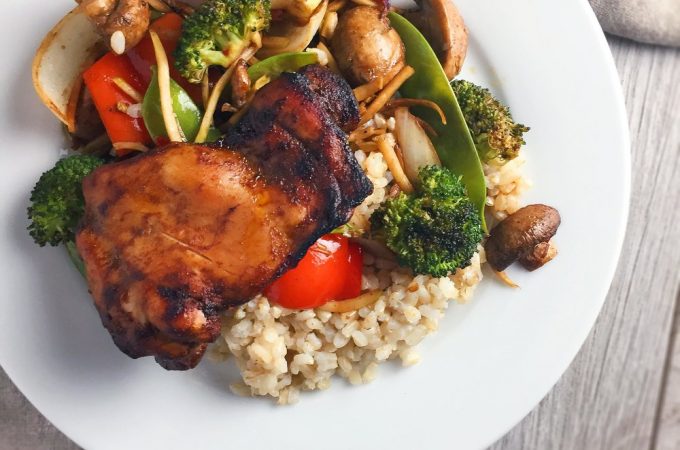 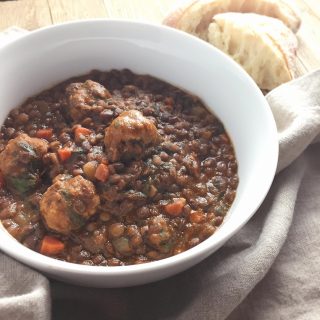 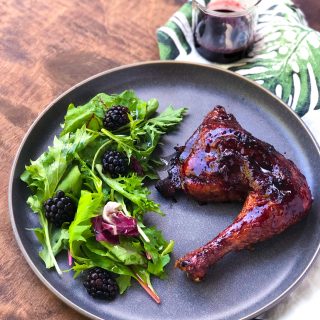 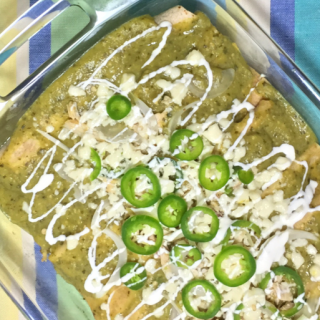 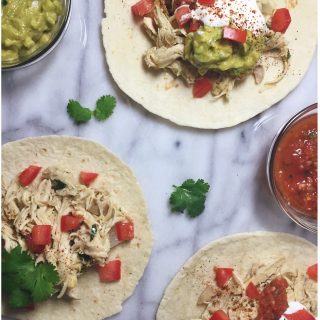